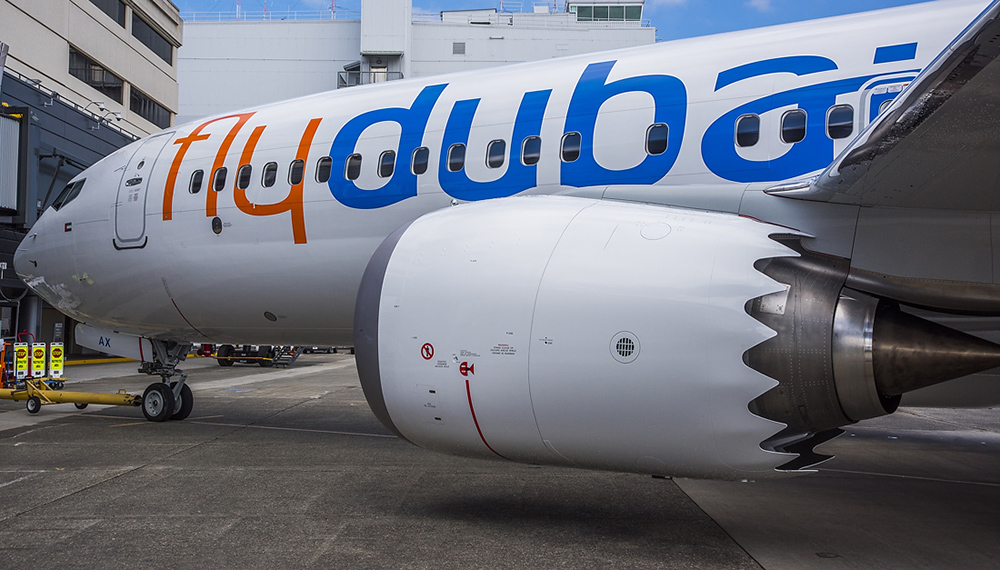 Dubai-based flydubai has announced the start of flights to Tashkent the capital of Uzbekistan.

The five times weekly service between Dubai and Tashkent will start from 11 March 2019 and will become a daily operation from 31 May 2019.

flydubai has been flying to Central Asia since November 2010 with the launch of operations to Ashgabat in Turkmenistan, followed by the launch of flights to Bishkek in Kyrgyzstan in February 2012, Dushanbe in Tajikistan in April 2013, flights to Almaty in September 2014, Astana in October 2015 and Shymkent in Kazakhstan in 2018.

With the launch of the new direct flights to Tashkent, flydubai will offer 33 weekly flights to seven points in Central Asia.

“We are pleased to become the first UAE national carrier to offer direct flights to Tashkent, strengthening ties between the UAE and Uzbekistan via these new direct air links. This creates opportunities for further development of tourism and trade flows and is in line with our commitment to opening up previously underserved markets and offering more travel options to fly to Dubai and beyond.”

The carrier will operate the new route with one of its brand-new Boeing 737 MAX 8 aircraft from Terminal 3 at Dubai International Airport.

“We are looking forward to offering passengers the convenience of direct flights between Dubai and Tashkent. We hope the new route will be a popular choice for passengers traveling from Dubai and the GCC looking for new hidden gems within a short flying distance from our hub in Dubai.”

Uzbekistan is known for its mosques, mausoleums and other sites linked to the Silk Road, the ancient trade route between China and the Mediterranean. Tashkent is one of the largest cities in Central Asia, popular for its rich history, architecture and delicious local food. Samarkand, a major city on the Silk route which is known for its landmark Islamic architecture, is only a few hours from the capital.

flydubai’s growing network covers more than 90 destinations in 47 countries. Emirates will codeshare on this route as part of the Emirates flydubai partnership announced in July 2017.