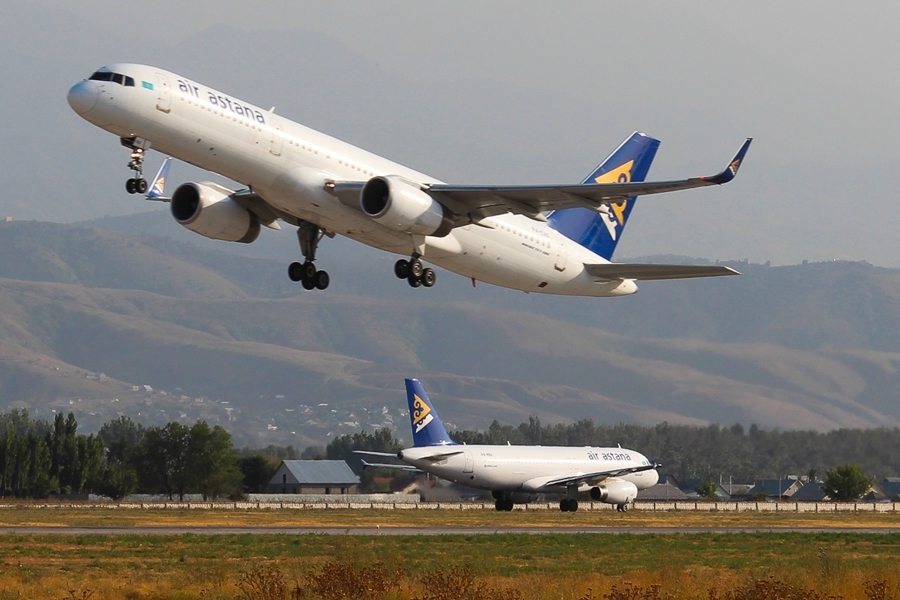 Air Astana offers flights from Almaty to nine domestic destinations including the capital Astana and Atyrau on the Caspian Sea, as well as regional services to cities including Baku (Azerbaijan), Dushanbe (Tajikistan), Moscow, Kazan, and St Petersburg (Russia), Tashkent (Uzbekistan), and Tbilisi (Georgia).

“Air Astana continues to grow in strength and reputation as Central Asia’s leading carrier, with the development of our Asian network being a very high priority. I’m delighted that Ho Chi Minh City is destined to become our next exciting destination from  the region and confident that with its range of attractions, it will prove popular with tourists from Kazakhstan and neighbouring countries,” said Peter Foster, President of Air Astana.